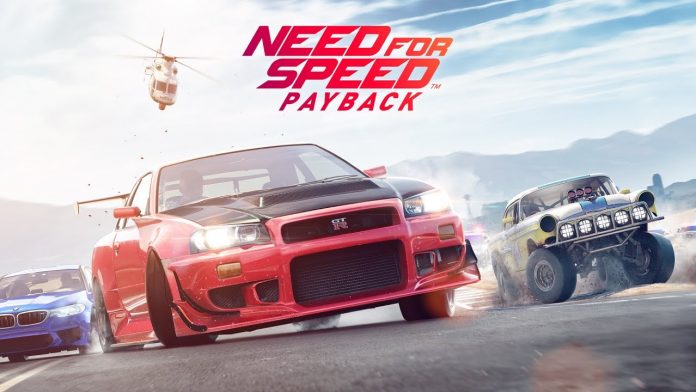 Need for speed payback is an upcoming 23 instalment of NFS franchise. This amazing arcade game is developed by Ghost games and published by Electronic Arts. It looks like it will be able to run on the variety of different systems. Ghost Games has just released the minimum system requirements for need for speed payback.

Need for speed payback is set in a large open world. The driving is more action-focused and thrilling than previous Need for Speed  instalments. The players can switch between three characters each with unique skillsets. The game take place in the fortune valley and the game has three main characters: Tyler Morgan (The Racer), Mac (The Showman) and Jess (The Wheelman) as they attempt to take down “The House”, a cartel who controls Fortune Valley’s underworld. and . Need for Speed Payback is all set to arrive on Pc, Play Station4 and Xbox one on November 10th 2017. 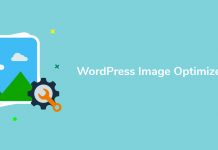 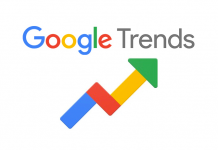 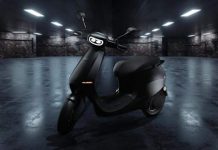