After launching of Xiaomi Redmi Note 7 series, Samsung Galaxy M30 and Galaxy A Series, now Realme company is launching the Realme 3 in India. Realme, a Chinese company, has launched its new Realme 3 smartphone in India. This smartphone was launched in New Delhi during an event. The company claims that the realme 3 budget is the most powerful phone in the segment. Realme 3 has been launched in 2 variants in India. The starting price of this smartphone is 8,999 rupees. This price is of 3gb RAM 32GB of smartphones. At the same time, the price of Realme 3 with 4GB RAM 64GB storage is 10,999 rupees. Realme smartphone comes in redant Blue, Dynamic Black and Classic Black Color.

The Realme 3’s Dynamic Black and Classic Black Variants sale will begin on September 12 at 12 pm on Flipkart.com and Realme.com. HDFC Bank card and EMI will get an instant discount of 500 rupees for buying this phone. In addition, At Flipkart.com You will get a Jio Benefit of Rs 5,300. At the same time, at Realme.com, MobiKwik will give 20% super cash to the customers.

The Phone has the Best Display and Processor

In addition, the Nightscape Mode has been added to the camera. Realme 3 has a 13-megapixel front camera for the selfie. The smartphone is based on Android Pie based Color 6.0 OS. The smartphone also has a riding mode. 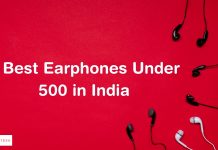 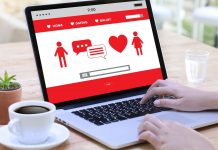 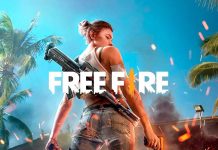 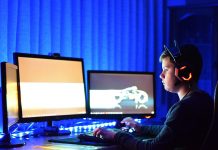 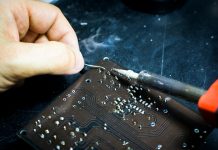 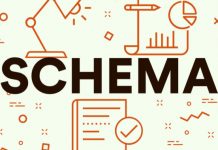 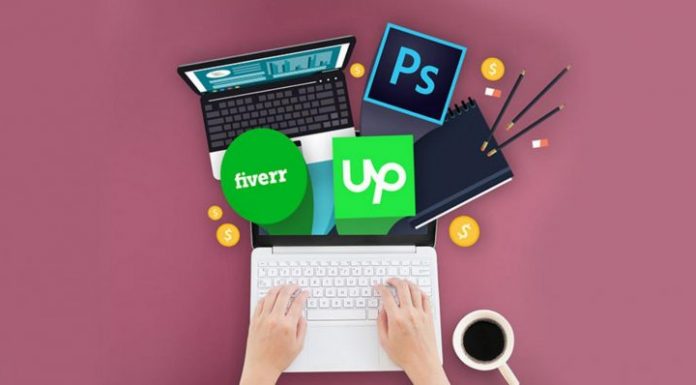 Best Budget Smartphones in India for 2017