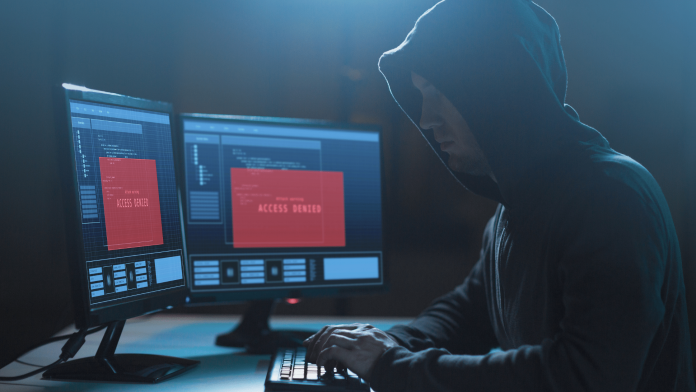 An extensive leakage report goes around Pegasus – the same spyware in 2019 that affected many WhatsApp users in terms of personal data. This time, the snooping database included more than 40 Indian journalists, three leading opposition figures, a constitutional authority, the two ministers in charge of the Narendra Modi administration, current and former security organisational leaders and officials, and several business people, reports the Wire.

What is Pegasus Spyware

Perhaps the most potent piece of spyware ever developed – by a private corporation, indeed. When you’ve turned your phone into a 24-hour surveillance device without you recognising it, it may duplicate and record your photos.

You can copy communications you give or receive; He may video you discreetly with a camera on your phone or activate your chat microphone. It can indicate where you are, where you were and who you met.

Pegasus is hacking software or spyware developed by the Israeli business NSO Group to governments worldwide. It can attack billions of iOS or Android-based phones.
In 2019, Facebook brought a case against NSO for Pegasus that had attacked devices of numerous vital persons.

WhatsApp, controlled by Facebook, alleged that Indian journalists and activists in human rights spied on the use of Pegasus Spyware worldwide.

How does Pegasus Spyware work?

Pegasus is snoop spyware for phones. It’s been alleged that Pegasus can even access users’ handsets by a missed video chat on WhatsApp.

It allowed the phones to be opened and the operator to install spyware on the device without the users’ permission.

It has allowed the hacker to access user information, including passwords, contacts, calendar events, text messages and even live SMS voice calls.

The 2019 Attacks and The Complaint of WhatsApp

Following the 2019 attacks, WhatsApp reported the attack by means of a video call function on its complaint filed in California.

Pegasus was stated to be able to monitor three levels: first extraction of data, passive monitoring and active collecting.

The cellphones operating on iOS, Android and BlackBerry were hijacked via software.
The spyware does not leave the device any evidence, uses low battery usage, memory or data, and has an autodestructive option, the complaint claimed.

The Pegasus spyware is sold as licences, and the exact prices are subject to the contract. One licence may cost as much as Rs 70 lakh, and you can monitor many devices with it.

According to previous estimates of 2016, the NSO Group charges at least Rs 9 crore for eavesdropping on only ten people using Pegasus.

Modern spyware is designed to overcome systems and make it seem as if nothing has changed so that hacked phones typically require extensive examination before they can demonstrate that they are targeted.

Amnesty’s Security Lab has developed the scan test for traces of a possible Pegasus infection from the smartphone. The consortium has urged users to accept the test after their numbers have been learned. Sixty-seven agreed. Data showed a successful infection for 23 phones, while 14 exhibited traces of a hack attempt.

The tests were not successful on the rest 30 phones, in some cases because the phones were lost or replaced, and the tests were performed on backup files with data from the prior one. Fifteen of the tests were conducted on Android phone data, none of which demonstrated successful infection.

Unlike iPhones, however, Androids do not log the type of information needed to detectives by Amnesty. Three Android phones displayed targeting signals, such as SMS messages linked with Pegasus.

Also Read: A Brief Guide about PCB Design and Testing 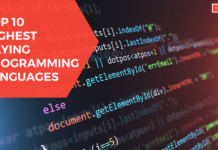 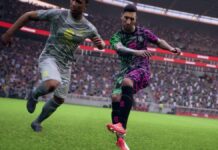