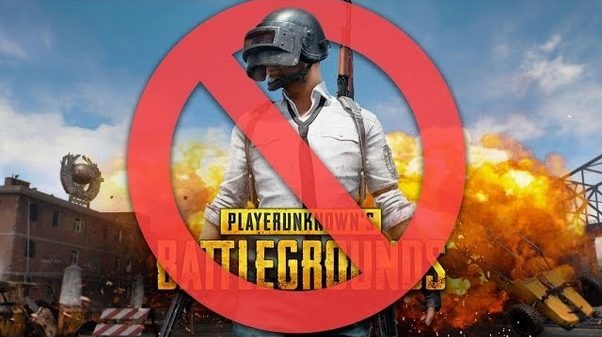 The Pakistani government has banned the World’s most popular Battle Royal game PubG. According to the Pakistani Government, PubG contains some scenes which are against Islam. They also argued that playing this game makes the youth addicted to it, which is not suitable for the country. Apart from this, the government believes that this game can harm the youth mentality.

Political experts believe that a ban on the Pubg game could cause a lot of damage to Imran Khan’s Party. This step of Imran Khan can separate young voters from the party. Let me tell you that the number of users playing PUBG in Pakistan is very high. They say that it makes no sense to ban PUBG in Pakistan. If religious ideology, morality, and wastage of time are the main factors for banning any game, then the Pakistani government should shut down the digital space.

Let me tell you that a petition was filed against the ban on the PUBG game. Responding to that petition, the PTA (Pakistan Telecommunication Authority) has said that some scenes in the PUBG game are anti-Islam. PTA says that this game is harming our youth.

These Games Banned before PUBG.

I want to tell you that Pakistan has banned many games in the past, including big names like Call of Duty and Medal of Honor. This ban was introduced in 2013 and is still intact.
The Basant festival banned in Pakistan since 2005. This decision took so that the thread used to fly kites does not cause loss of lives. 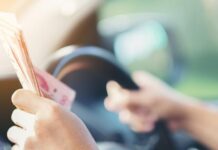 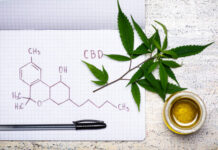 How Can Budtender Training Increase Profits? 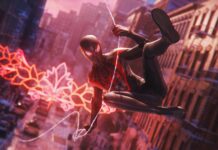 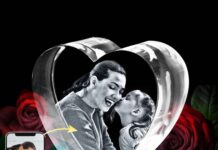 How to Express Your Love with 3D Crystal Heart Gifts? 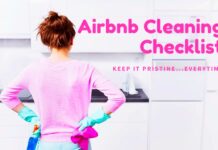 How To Clean A House With Airbnb Cleaning Checklist?